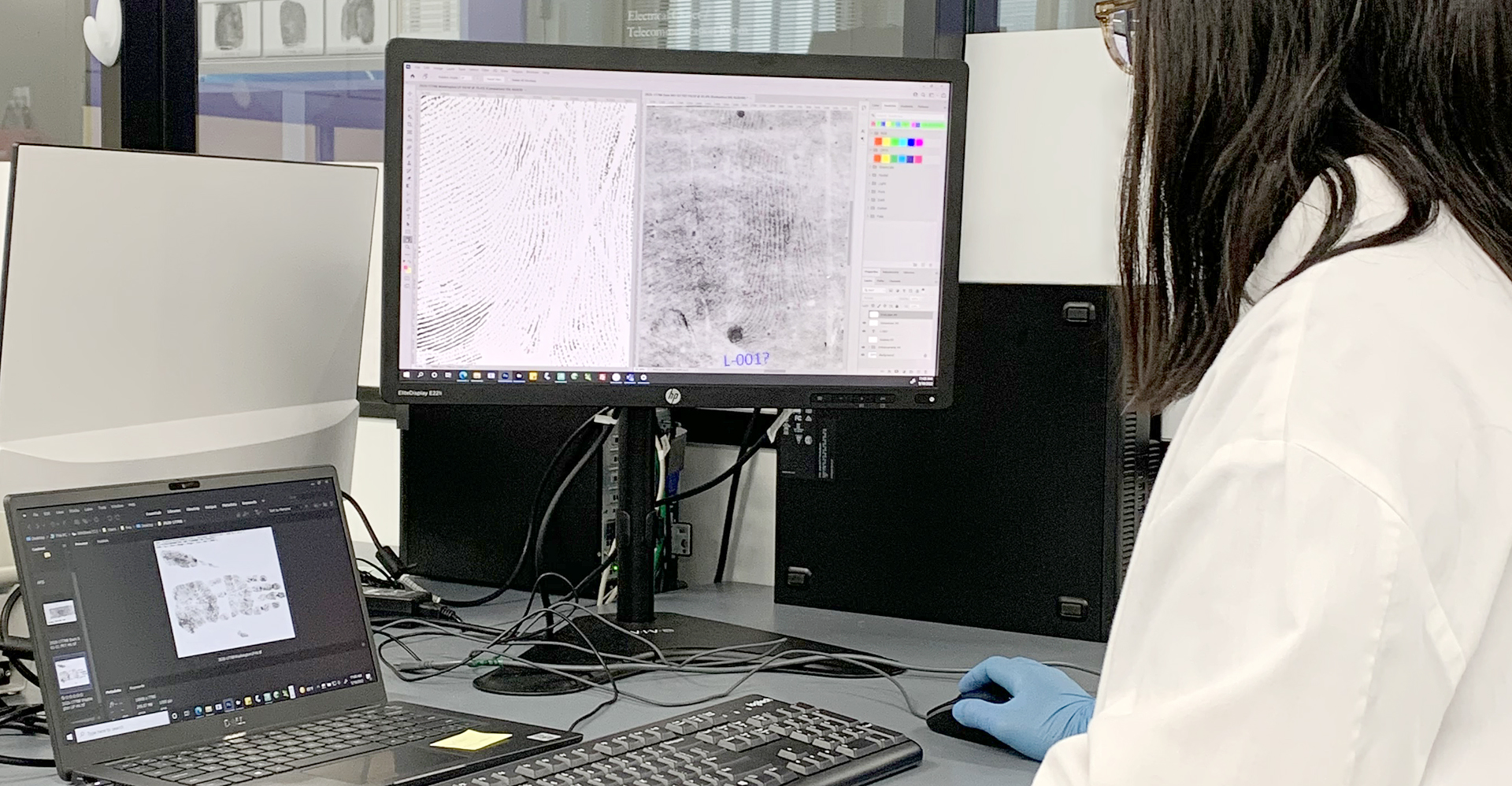 By Samantha Springer, a research assistant at the Center for Statistics and Applications in Forensic Evidence

As with many scientific fields, forensic science has faced public and expert criticism since its conception. In response, the discipline must find ways to increase confidence in its methods and usage. One potential means of doing so was examined in a recent paper by Carlos Miguel Ibaviosa and Jason M. Chin, who posited that increased transparency and openness could solve forensic science’s public image problem.

The paper “Beyond CSI: Calibrating public beliefs about the reliability of forensic science through openness and transparency” looks at the criticisms surrounding forensic science in three stages. To begin, the authors look closely at studies that have examined the CSI Effect, which hypothesizes that procedural shows like CSI, which show forensic science to be infallible, give the public an unrealistic view of the field, which could then impact how forensic evidence is weighed in court. Most hypotheses assume this effect causes the public to view forensic science in an overly-positive and trusting way. However, after reviewing studies with these hypotheses, the paper finds that findings are inconsistent and methods are poorly constructed.

Although the five studies reviewed were not all performed by the same researchers, their methods were relatively comparable, and all looked at participants’ ratings of reliability for multiple different forensic tests, including DNA and bitemark evidence.

Overall, data suggested a disconnect between what experts and research regard as accurate and what the public understands as being accurate.

An example of this can be found in DNA analysis. While viewed as the gold standard within the forensic science community, two studies conducted 11 years apart showed a decrease in public trust for DNA—from a 94% reliability rating in a 2008 study to 83% in 2019.

Also miscalibrated from actual scientific findings were public views of unvalidated methods such as bitemark analysis. One study conducted in 2015 found that the public rating of the reliability for bitemark analysis was 89.26%, higher than the rating for the much more reliable fingerprint analysis, which was deemed 88.15% reliable.

The differences in language, sample size, and other sample characteristics across the studies prevent a definitive conclusion about public views of forensic science over time and their relation to expert findings on reliability. However, the authors suggest the findings still indicate a cause for concern for forensic evidence practitioners and others in the forensic science field.

Following the reviews of these studies and the lack of impression the CSI effect has on the public, the question for the authors of the paper became what, then, was responsible for the disconnect regarding reliability of forensic evidence between experts and the public?

The suggested answer is that the ability of DNA methodologies to detect previous errors, that in many cases led to wrongful convictions, was widely reported on by news coverage, as were the reports by academic bodies criticizing some of the methods responsible for such miscarriages of justice. This could have contributed to an overall public distrust in forensic science that must now be mitigated, and thus the paper turns to possible ways in which the field can bolster its credibility.

The paper’s recommendations for improved public perception and credibility focus on three components supported by research:

Beyond CSI: Calibrating public beliefs about the reliability of forensic science through openness and transparency, Science & Justice, published online Feb. 17, 2022.