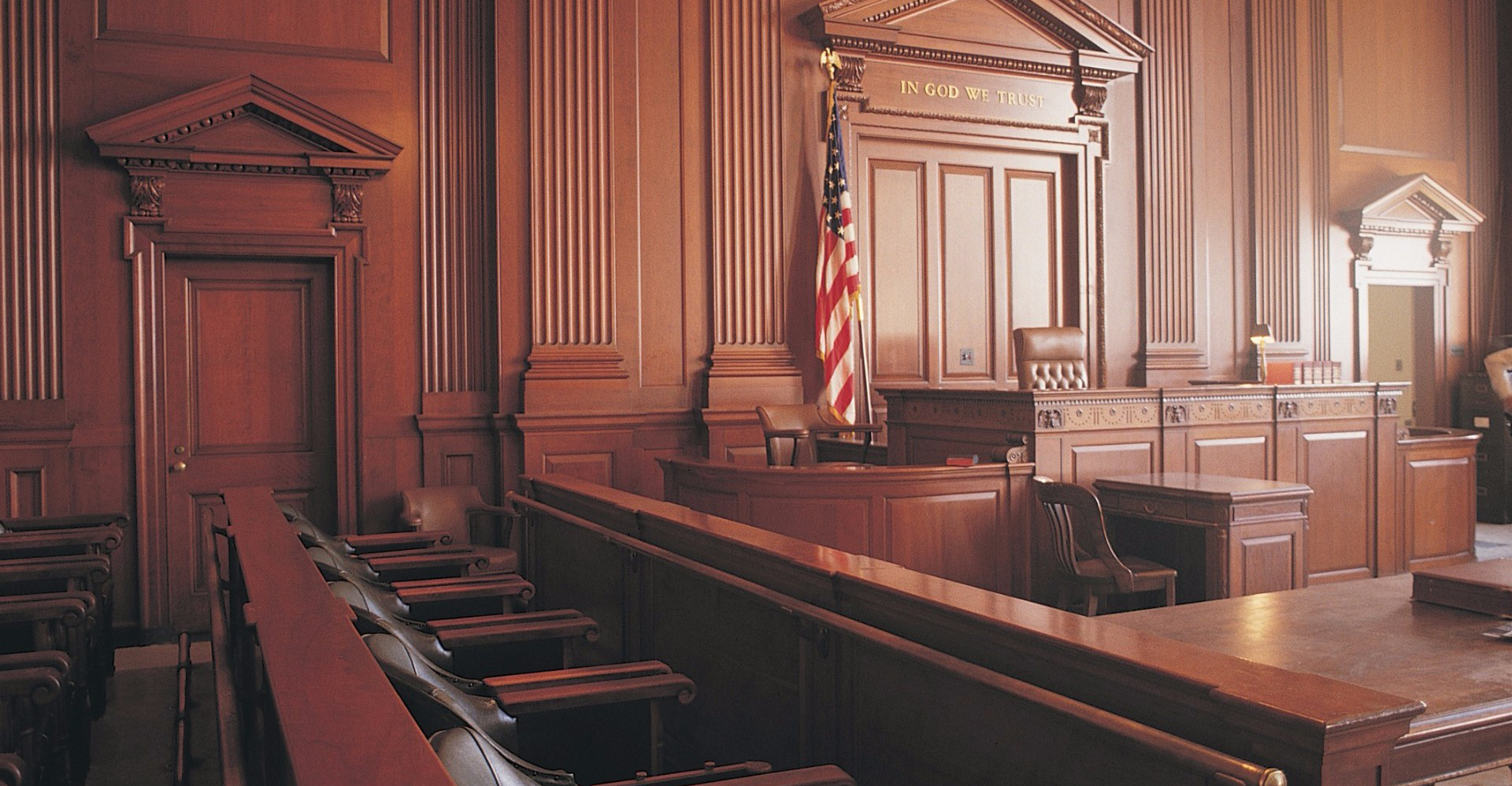 By Samantha Springer, a research assistant at the Center for Statistics and Applications in Forensic Evidence (CSAFE)

Eyewitness identification was discussed in episode seven of The Ongoing Transformation, a podcast sponsored by Arizona State University and the National Academies of Sciences, Engineering, and Medicine (NAS). Jed Rakoff, senior United States district judge for the Southern District of New York and who worked with the National Academics to publish the 2014 report on eyewitness identification, spoke about his book, “Why the Innocent Plead Guilty and the Guilty Go Free: And Other Paradoxes of Our Broken Legal System.”

Although eyewitness identification is a form of evidence very compelling to jurors, Rakoff suggested there are many reasons such evidence should be met with more skepticism. In the 375 exonerations the Innocence Project has been involved with since 1989, it was found that nearly 70% of them involved eyewitness misidentification.

Some of the reasons for these misidentifications are simple situational causes, such as lighting, an obscured view, and a tendency to focus on a weapon rather than on the details of the person handling it.

Other reasons to be cautious of eyewitness testimony are more psychological. One concern Rakoff mentions is the racial effect, in which members of the same race are more capable of distinguishing minute facial details compared to a person of a different race. Another factor at play is memory. In an example given by Rakoff, when an eyewitness begins going through a photo lineup, they may have an image of the person they saw for a few moments in rough detail in their minds. After picking a photo, the details from their sighting and the details in the photo begin to merge until the eyewitness testifying at trial months later is certain of their wrongful identification.

A solution for decreasing this high number of eyewitness misidentifications suggested by Rakoff is to educate prosecutors on the fallibility of memory and vision and identify when those flaws affect an identification. A way he suggests this could be done is to replicate a program required of all federal judges in the United States he dubbed “baby judge school,” but whose technical name is the “Phase 1 Orientation Seminar for Newly Appointed District Judges.” This program educates judges on many concepts of the legal system, from ethical concerns they’ll need to be aware of, how to organize caseloads, and how to make evidentiary decisions. Rakoff believes a similar program could teach prosecutors more about eyewitness identifications and their limitations.

Rakoff is also in favor of adopting a U.K. practice in which criminal prosecutors spend six months working as a criminal defense attorney every three years. He believes that, among other things, this can provide prosecutors with important insights on how to handle forensic evidence in cases.

Regarding forensic science reform in general, Rakoff believes the National Commission on Forensic Science, created under President Obama and whose term lapsed under President Trump, should be renewed. In its four years, the commission made 59 recommendations to the Department of Justice that could also be applied to state police and prosecutors.

Additionally, Rakoff believes that The National Institute of Forensic Sciences should be created. This institute was a suggestion made in the National Academy of Science’s 2009 report ​​Strengthening Forensic Science in the United States: A Path Forward. According to the report, this institution would consist of unbiased scientists with no connections to law enforcement or crime labs, who would review different forensic science methods and determine how each could be improved.

To end the interview, Rakoff stated that despite the flaws and need for reform he’s seen in the criminal justice system, he’s optimistic for the future.

To listen to or read the transcript from Episode 7: Shaky Science in the Courtroom, visit https://issues.org/episode-7-shaky-forensic-science-courtroom-rakoff/.