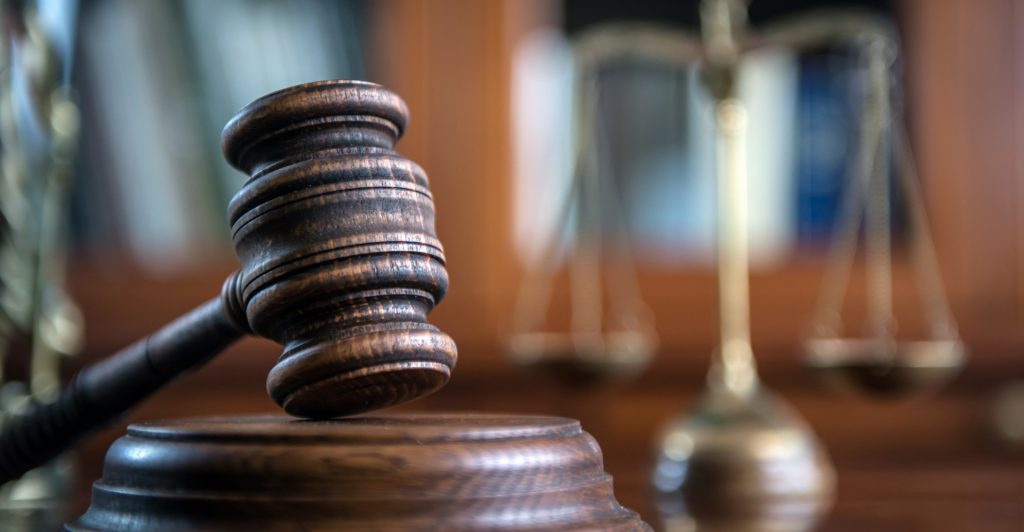 Recently published research from the Center for Statistics and Applications in Forensic Evidence (CSAFE) details the findings from a national survey of judges that sought to learn more about the extent of judicial forensic science training and the need for specialized training.

The study, published in Forensic Science International, involved a survey of 164 judges who had attended past trainings at the National Judicial College (NJC). They were asked about their background and training in forensic science, their views concerning the reliability of common forensic disciplines and their needs to better evaluate forensic science evidence.

Brandon Garrett, CSAFE co-director and the L. Neil Williams, Jr. Professor of Law and director of the Wilson Center for Science and Justice, said the survey results support new efforts to expand scientific evidence education in the judiciary.

“The responses from the survey support recent efforts to increase training opportunities for judges, especially as it may inform a greater judicial understanding of key methods and concepts and have the potential to produce better informed judicial decisions,” Garrett said.

The surveyed judges indicated they typically relied on journal articles, expert testimony, case law and continuing education but noted that these resources were not readily accessible. The participants expressed a desire for additional training and online resources, especially in disciplines they perceived as more reliable, including digital, DNA and toxicology evidence.

The research team also asked judges to report where they should receive training on forensic science evidence. Nearly all judges reported they should receive training through continuing education, but the responses also suggested that judges believe more training should occur during law school. About 30 percent of the participants reported completing more than one week of training, and an overwhelming majority received training on forensic evidence through continuing education as a judge.

The survey also showed the content, duration and recency of trainings varied widely among participants. About 77 percent received training on the standards for admissibility of forensic evidence, but only 24.1 percent of judges received training in statistical methods. Also, some judges indicated that they last completed training on forensic science during their undergraduate studies.

“Given the new scientific developments in forensics, including a greater focus on the use of statistical methods and standards, there may be a real need for continuing education in this area,” Garrett said.

According to the survey, judicial training also was associated with how judges view their role in evaluating forensic science evidence. “Judges who reported more extensive training were more likely to view themselves as gatekeeps of valid forensic science testimony and reported a higher percentage of evidence they ruled inadmissible,” the study reported.

View insights from this study at https://forensicstats.org/blog/2021/04/21/insights-judges-and-forensic-science-education-a-national-survey/.

The data and materials used in this research are publicly available at https://osf.io/evnzd/.