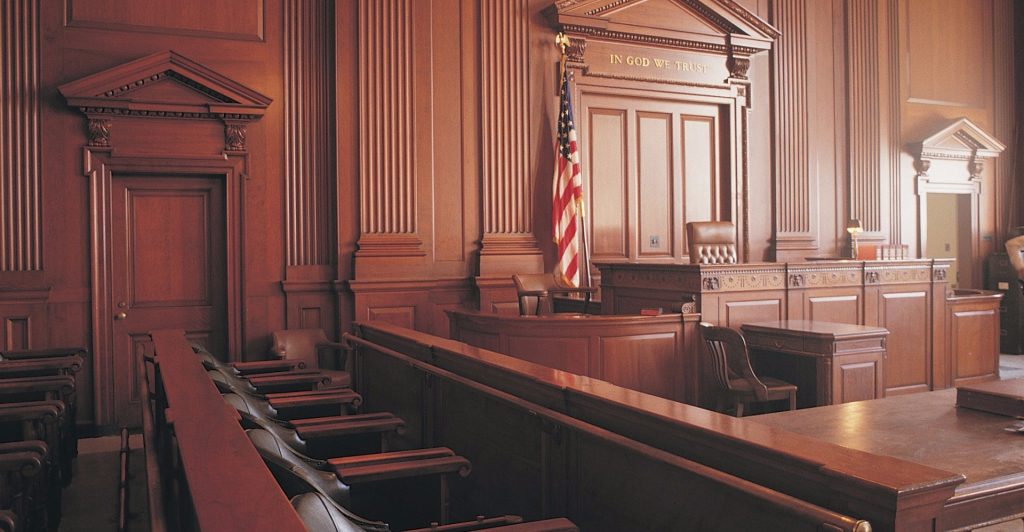 Researchers from the Center for Statistics and Applications in Forensic Evidence (CSAFE) joined the Innocence Network, legal scholars, scientists and statisticians in filing an amicus brief in Illinois v. Prante.

John Prante was sentenced to 75 years in prison for the 1978 murder of Karla Brown in Wood River, Illinois. He was released from prison on parole in 2019 but is appealing his conviction because of the unreliable bite mark evidence that was used against him. Prante is represented by the Exoneration Project and the Innocence Project.

The amicus brief challenges the reliability of bite mark evidence and urges the Illinois Supreme Court to “explicitly declare that ‘bite-mark’ evidence is inadmissible in criminal courts in Illinois, because it is inherently unreliable and does not meet the Frye admissibility standard.”

According to the brief, in Illinois, when a party submits expert testimony based on a new or novel scientific methodology, they must show that the methodology is “generally accepted” in its field based on Frye v. United States.

“Far from general acceptance, the relevant scientific community now nearly unanimously dismisses bite mark testimony—precisely the sort that was relied upon to convict Defendant-Respondent, John Prante—as inherently unreliable and without any scientific validity,” the brief stated.

The authors explain that leading scientists and scientific groups, including the National Academy of Sciences and the President’s Council of Advisors on Science and Technology, have determined that bite mark analysis is “wholly lacking in a methodology which produces reliable results.”

They write, “These groups found that there is absolutely no empirical support for the premise that an injury or mark on human skin can be consistently and correctly identified as an actual bite-mark. Neither is there any empirical support for the premise that bite mark ‘experts,’ forensic odontologists, can reliably identify the individual who inflicted, or could have inflicted, that injury.”

The authors continue this line of reasoning later on in the amicus brief: “Moreover, the lack of even a single study showing that forensic odontologists can produce verifiable, reliable results when attempting to identify a bite-mark and compare a putative biter with an injury thought to be a “bite-mark,” confirms that this technique has been properly denounced by the community as unreliable and that testimony purporting to identify an injury as a “bite mark,” or an individual as the source of that mark, must be excluded.”

The authors recommend that the Court use the Prante case to declare that bite mark evidence is inadmissible in criminal courts in Illinois to help prevent future wrongful convictions based on discredited bite mark evidence.

The CSAFE researchers who contributed to the amicus brief:

The Wilson Center for Science and Justice at Duke Law first reported this amicus brief in its July 2022 newsletter.

The amicus brief filed in Illinois v. Prante can be found in the Innocence Network’s Amicus Brief Bank at https://innocencenetwork.org/resources/amicus.

Learn more about how CSAFE is applying statistical and scientific methods to improve the accuracy of the analysis and interpretation of forensic evidence at https://forensicstats.org/our-research/.