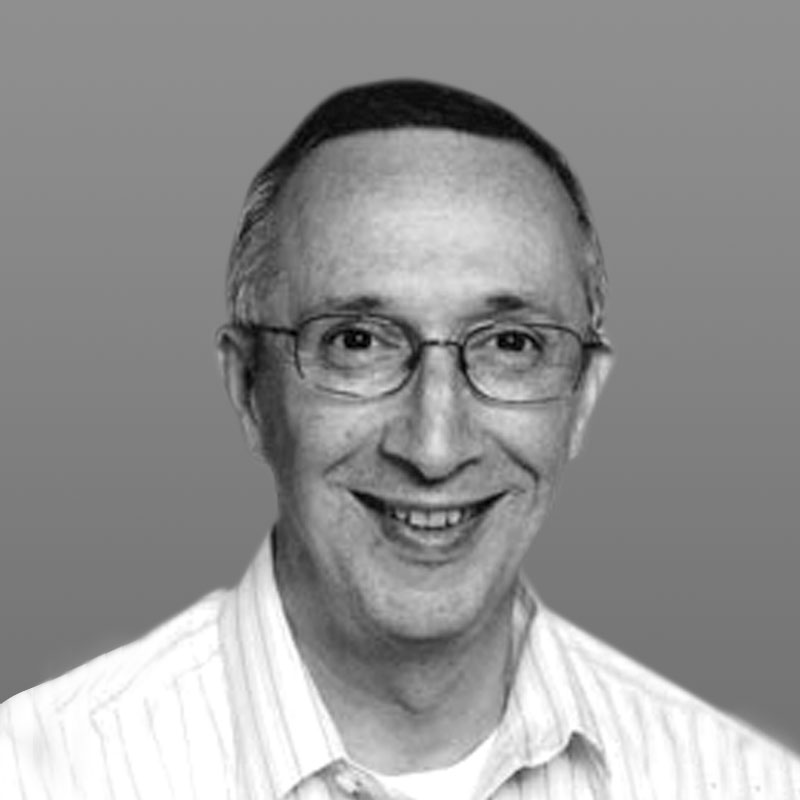 William Eddy served CSAFE as one of the founding leaders during the first phase of the center. He directed CSAFE research activities at Carnegie Mellon University, where he also serves as the John C. Warner Professor of Statistics, Emeritus. He worked in the Department of Biological Sciences, Machine Learning Department and the Center for the Neural Basis of Cognition. Eddy’s past research focused on theoretical probability and statistics, but in the last couple decades he has shifted his research to applied problems, including forensic sciences. Eddy earned an AB degree in statistics from Princeton University, and MA, MPhil and PhD degrees in statistics from Yale University. He has been designated a lifetime National Associate by the National Academy of Science. His research advancements in forensic science greatly contributed to the initial success of CSAFE and his influence will continue to impact center initiatives for years to come.