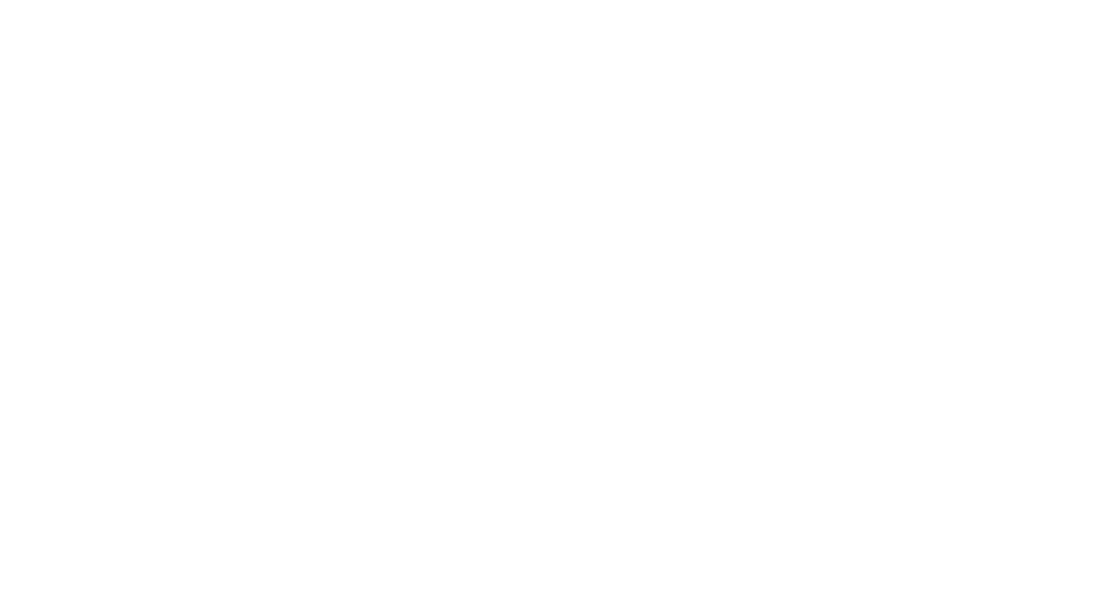 This CSAFE Center Wide Meeting webinar was presented by Hal Stern from University of California on January 19, 2017.

Mark Our Upcoming Events in Your Calendar

There are no upcoming events at this time. 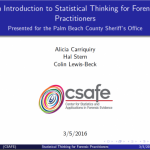 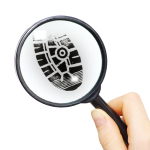