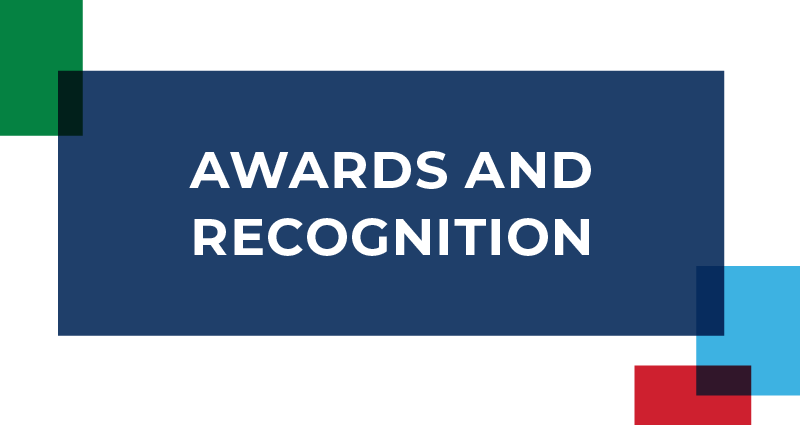 Alicia Carriquiry, the director of the Center for Statistics and Applications in Forensic Evidence (CSAFE), was awarded the 2021 Florence Nightingale David Award. The award is presented every two years to a female statistician who serves as a role model to other women by her contributions to the profession through excellence in research, leadership of multidisciplinary collaborative groups, statistics education or service to professional societies.

The award is sponsored jointly by the Committee of Presidents of Statistics Societies (COPSS) and the Caucus for Women in Statistics. Carriquiry will receive a plaque, a cash honorarium and give the F.N. David Lecture at the Joint Statistical Meeting Aug. 7-12, 2021.

Carriquiry is a Distinguished Professor and President’s Chair in Statistics at Iowa State University. She is also a fellow of most of the major statistical associations in the United States and worldwide. She is an elected member of the National Academies and a fellow of the AAAS. In 2018, Carriquiry became a technical advisor for the Association of Firearm and Tool Mark Examiners, and in 2020 was elected associate member of the American Academy of Forensic Sciences. 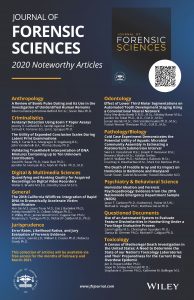 The Journal of Forensic Sciences (JFS) released its list of noteworthy articles for 2020, and two CSAFE-related publications were selected.

Error Rates, Likelihood Ratios, and Jury Evaluation of Forensic Evidence was selected in the Jurisprudence category. It was written by Brandon L. Garrett, CSAFE co-director and the L. Neil Williams, Jr. Professor of Law at Duke University; William E. Crozier, Research Director of the Wilson Center for Science and Justice; and Rebecca Grady, a former Ph.D. candidate at the University of California, Irvine.

Use of an Automated System to Evaluate Feature Dissimilarities in Handwriting Under a Two‐Stage Evaluative Process was selected in the Questioned Documents category. CSAFE researcher Danica Ommen, an assistant professor of statistics at Iowa State University, was a contributing author.

The JFS is the official publication of the American Academy of Forensic Sciences. To view the full list of articles, visit https://onlinelibrary.wiley.com/doi/toc/10.1111/(ISSN)1556-4029.2020-noteworthy-articles. 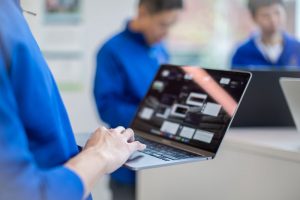 On June 23, the Center for Statistics and Applications in Forensic Evidence (CSAFE) hosted the webinar, Blind Testing in Firearms…
Read More 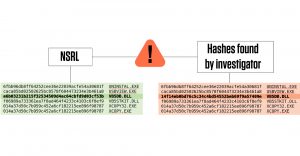 The National Institute of Standards and Technology (NIST) announced an update to the National Software Reference Library. The expanded, more…
Read More