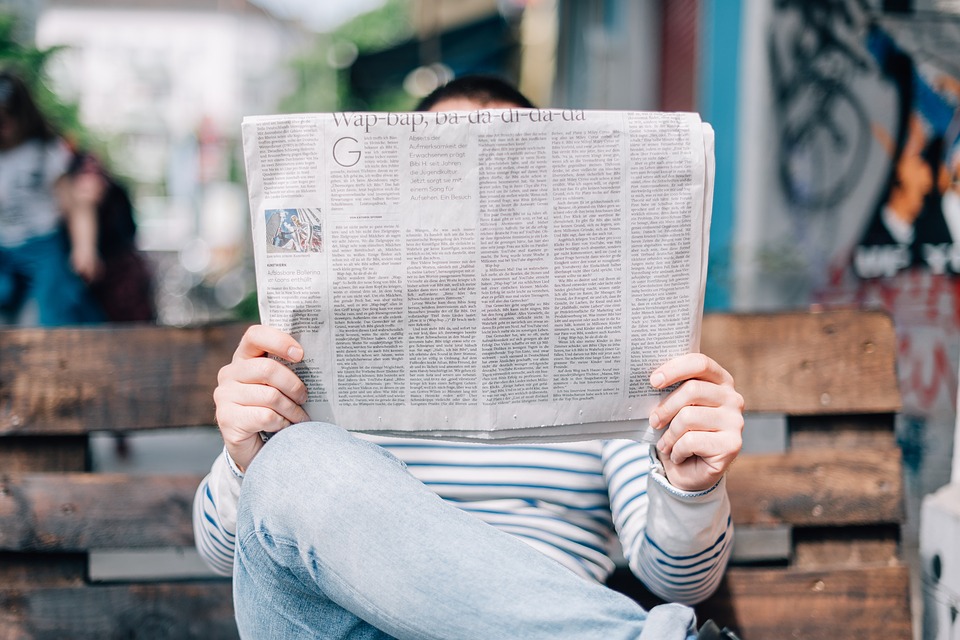 CSAFE Director Alicia Carriquiry was recently interviewed by news organization Gizmodo about the new Department of Justice (DOJ) policies to improve standards around forensic science in federal laboratories. In an effort to standardize the way forensic scientists communicate about forensic evidence, the DOJ has issued uniform language requirements for forensic scientists to use during testimony and reporting.  For example, when examiners report about the results of fingerprint analysis, the new guidelines prohibit the use of the term “individualize” because it implies that results are the based on comparison with every known fingerprint. As a result,  federal forensic scientists cannot say that they are 100 percent certain about their conclusion.

While these new standards add much-need consistency, the article “Most Forensic Science is Bogus. Will New Federal Rules Help” points out that they do not address the foundational problem facing forensic science, which is that some of the tools used in criminal invesitgations aren’t rooted in scientifically sound principles. Carriquiry emphasizes the need for scientists and organizations such as CSAFE to continue investigating ways to improve the methods forensic pracitioners use.

Language standards should only be an intermediary step on the way to that better science, said Alicia Carriquiry, director of the Center for Statistics and Applications in Forensic Evidence.

“I hope the DOJ’s message on this is that this is acceptable language for the state of the science today, but we need to continue to push the science forward,” she said.

Carriquiry would also like to see independent scientists contributing to the work being done on forensic science standards at the DOJ. “You learn more when you have a larger group of scientists involved,” she said.