The Center for Statistics and Applications in Forensic Evidence (CSAFE) is seeking participants for a national data collection of handwriting documents. Participants will provide writing samples during three data collection sessions. Each session will be at least three weeks apart in time and last approximately 30 minutes. Handwriting samples will be anonymous—associated only with a writer identification code. Samples will be scanned and made available for public research use. Those completing the study will receive a $25 Amazon gift card.

To sign up or for more information, email csafehandwriting@iastate.edu. 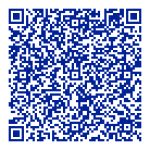 Participants will provide writing samples during three data collection sessions. Each session will be at least three weeks apart in time and last approximately 30 minutes (the first session may be longer for informed consent review).

At each session, participants will do the following:

Each participant will receive a data collection packet before each session. Packets will contain all the materials needed to complete the samples, including pre-paid postage to return the packets to the research team after each session. If you are participating in the study on the Iowa State University campus, you can pick up and drop off packets at our suite in Durham Center. 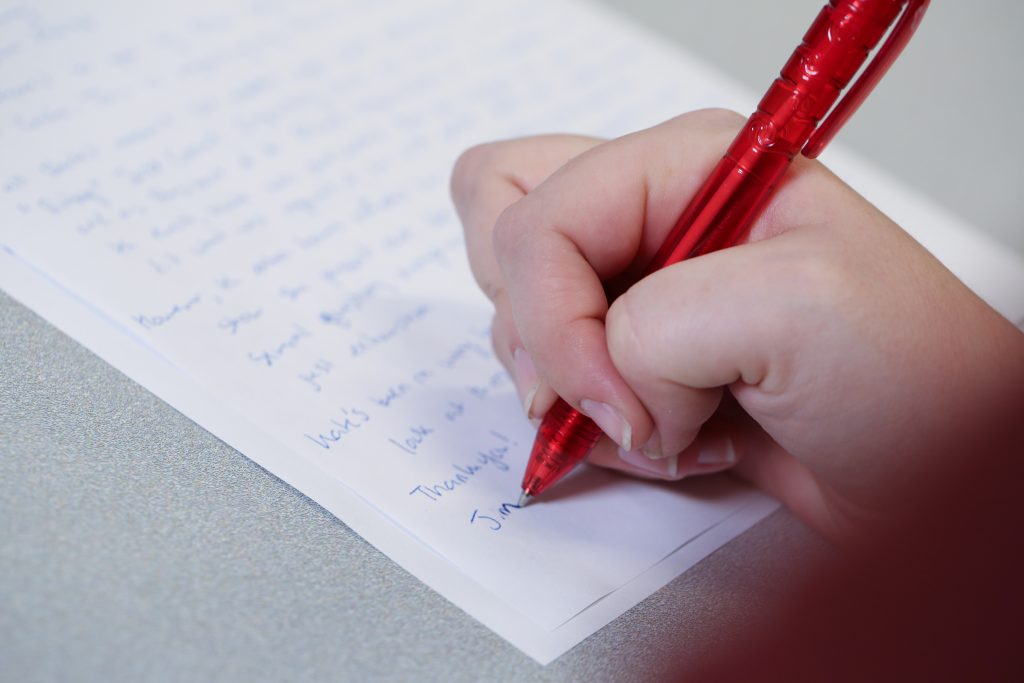 About the Handwriting Study

The CSAFE Handwriting Database is an interactive, public database designed for the development of statistical approaches to forensic handwriting evaluations. This repository currently includes 27 scanned writing samples from each of 90 participants, making 2,430 handwriting samples in total. In addition, survey data is available in a table format, including a few demographic variables and session-speciﬁc information for each participant.

CSAFE has developed a framework to evaluate a questioned writing sample against a finite set of genuine writing samples from known sources. CSAFE’s approach is fully automated, reducing the opportunity for cognitive biases to enter the analysis pipeline. These methods can handle all writing styles together and result in estimated probabilities of writership based on parametric modeling.

Why the Handwriting Study is Important

Document examiners are often asked to determine the source of a handwritten document. Documents could include ransom notes, faked legal documents or other such documents, where the information about the source is contained in the handwriting rather than in the content.

Currently, document examiners rely on visual comparisons and subjective assessments of the similarity between two handwriting samples. They focus on attributes such as the width and length of loops, the crossing of t’s and the overall slant of the characters to determine whether a specific person might have been the author of the document.

CSAFE is developing a statistical approach to handwriting examination that will allow examiners to provide an estimated probability of writership when comparing a questioned document and a reference handwritten sample.

Read more about CSAFE’s work on handwriting analysis at https://forensicstats.org/handwriting-analysis/.