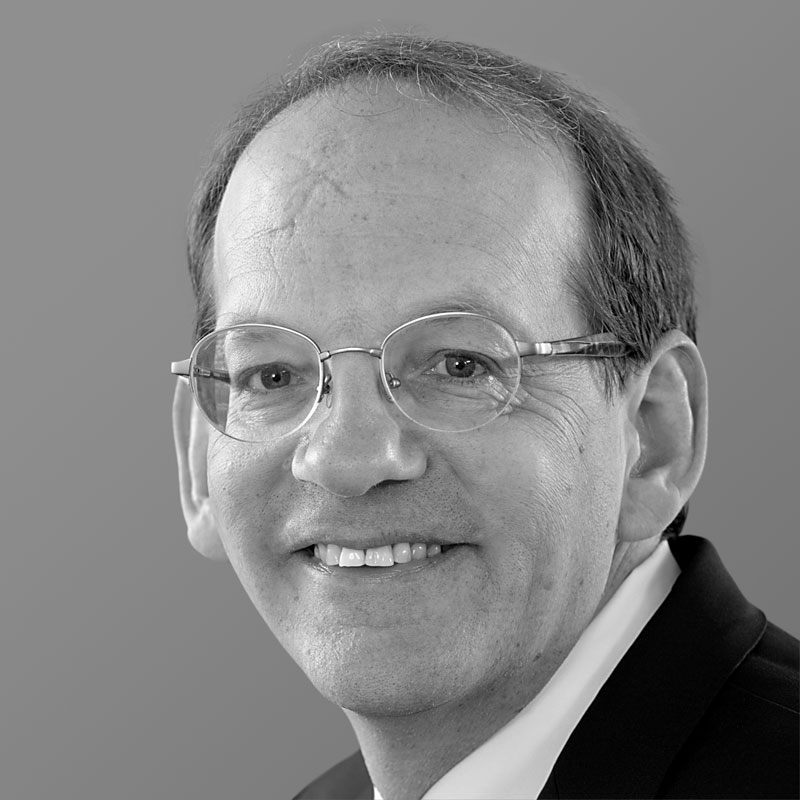 Hal Stern is the Provost and Executive Vice Chancellor and Chancellor’s Professor of Statistics at the University of California, Irvine. Dr. Stern is known for his research in Bayesian statistical methodology and model assessment techniques, and his current areas of research include applications of statistical methods in psychiatry and human behavior and forensic science. He received his BS degree in mathematics from the Massachusetts Institute of Technology, and MS and PhD degrees in statistics from Stanford University.

He has significant experience in addressing the role of statistical methods in the practice of forensic science. Stern served on the NIST-NIJ Expert Working Group on Human Factors in Latent Print Analysis (2008-2012) which assessed the effects of human factors on forensic latent print analysis and published a report with recommendations for reducing human error at various stages in the interpretation of latent print evidence.  He has also been a member of the Physica/Pattern Interpretation Scientific Advisory Committee (PSAC) of the Organization of Scientific Advisory Committees for Forensic Science from the formation of that committee in 2014.  The PSAC is an interdisciplinary group that reviews proposed standards and best practices in the pattern disciplines. Stern also serves on the Forensic Science Advisory Committee of the American Statistical Association since its formation in 2015 (vice chair 2015-2018, chair 2019-2020).