By scarraher
Posted November 15, 2019
In Forensic Science
NIJ Final Report Explores Discrepancies in Quantifying the Weight of Evidence2019-11-152019-11-26https://forensicstats.org/wp-content/uploads/2017/01/csafe-logo-90.pngCenter for Statistics and Applications in Forensic Evidencehttps://forensicstats.org/wp-content/uploads/2019/11/istock-625643128.jpg200px200px
0

Through the National Criminal Justice Reference Service, NIJ has made available a final technical report of the research project, “Foundational Research into the Quantification of the Value of Forensic Evidence for Complex Evidential Forms arising from Impression and Pattern Evidence.”

Funded by the National Institute of Justice, and led by researchers Cedric Neumann, Christopher P. Saunders, the four-year project investigated the validity, accuracy and computational complexity of methods designed to quantify the weight of complex evidence forms, such as pattern and trace evidence.

Researchers took a closer look at source identification using two formal frameworks” the “common source” and “specific source.” The goals were to uncover why scientists may have differing opinions when quantifying the weight of forensic evidence.

A Snapshot from the Report:

“The project relies on a mixture of analytical proofs and statistical simulations to develop and study numerical methods to assign the weight of forensic evidence. Instead of just considering the observations made on the trace and control material, we also explicitly consider the observations made on samples from the population of potential sources. This paradigm change allows for more formal development of numerical methods aimed at quantifying the weight of forensic evidence and for a more rigorous study of their convergence.”

Interested in reading the full report and its potential benefits to the criminal justice system? Learn more through the National Criminal Justice Reference Service. Discover how the National Institute of Justice continues to advance the field of forensic science on the NIJ website. 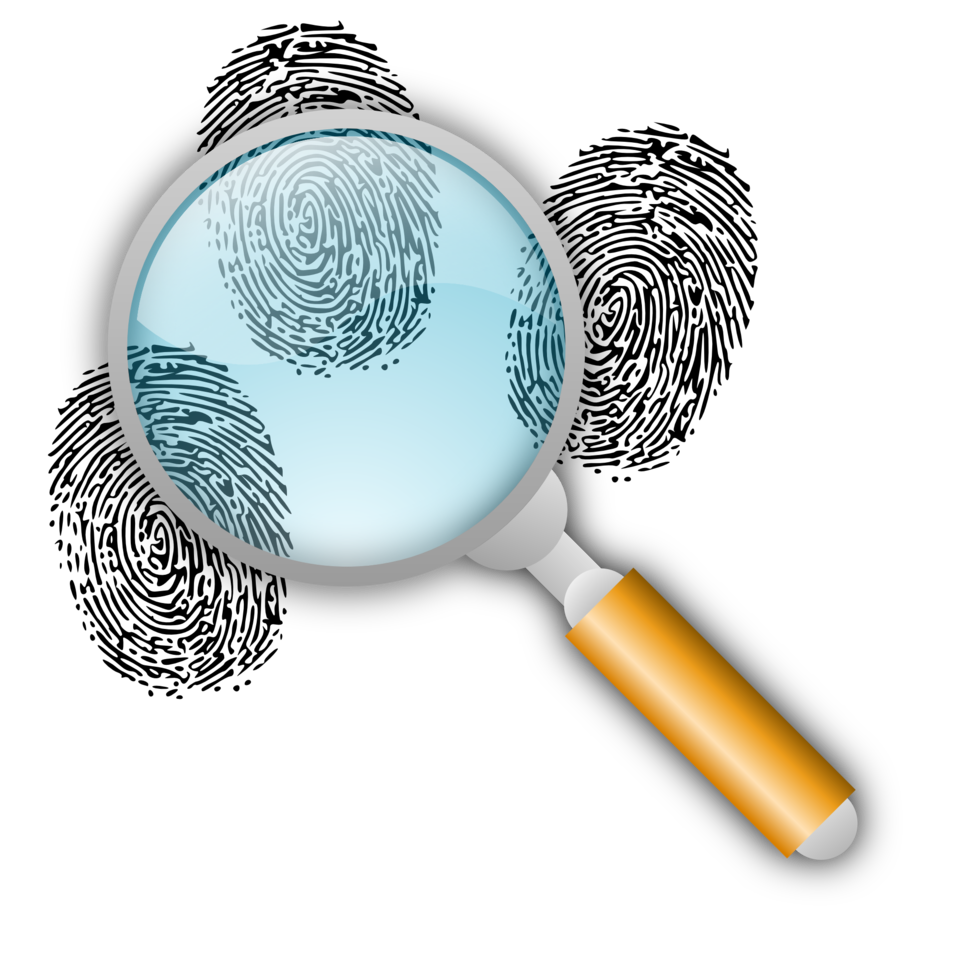