Influencing Forensic Science for a Decade: Remembering the 2009 NAS Report 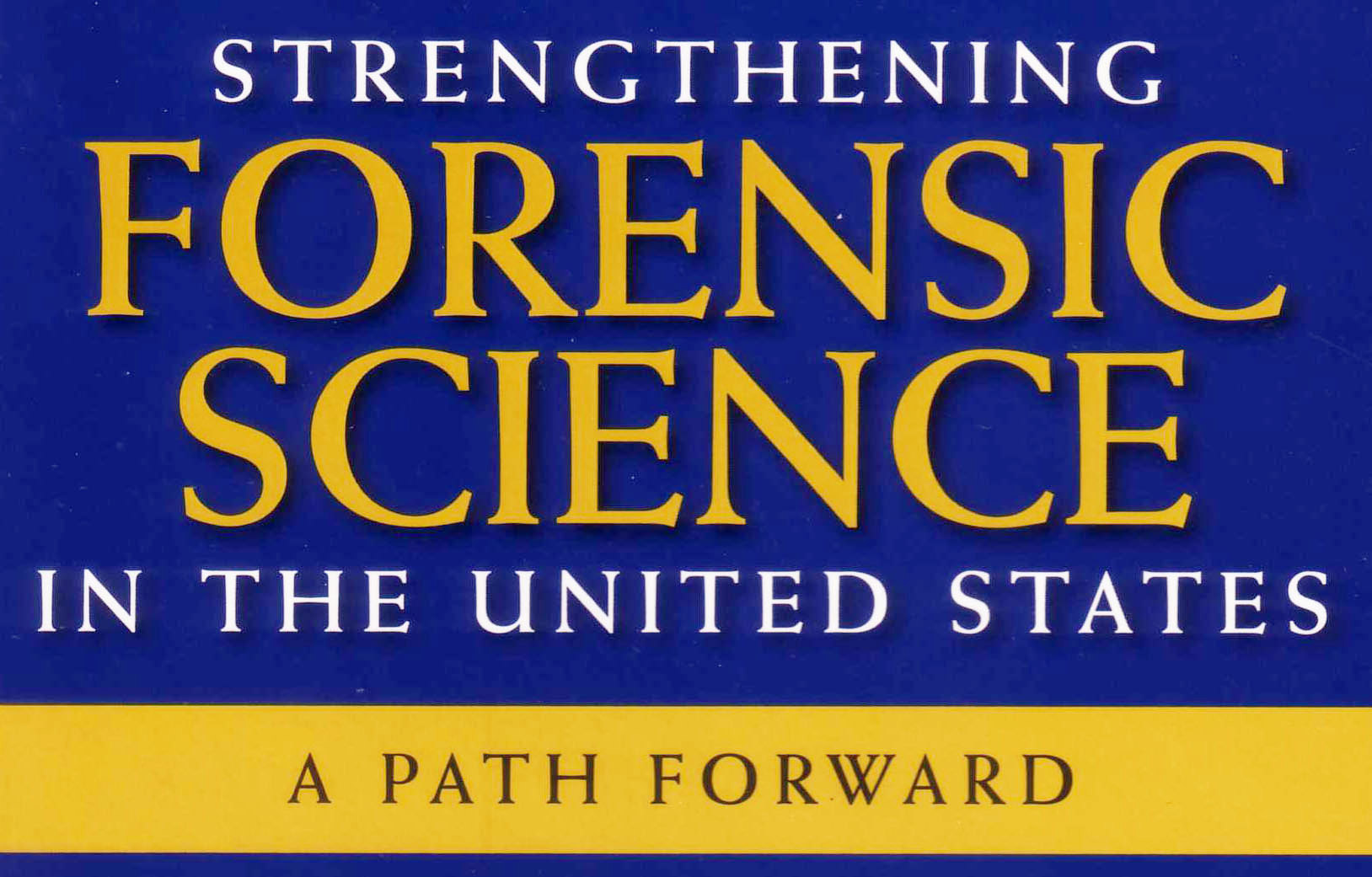 10 years ago on February 18, 2009, The National Academies of Science unveiled a monumental report, shedding light on a critical need to reform the forensic sciences. “Strengthening Forensic Science in the United States: A Path Forward” acknowledged the dedication and expertise of professionals serving the forensic science community. However, it highlighted the limitations they face due to lack of adequate resources, sound policies and national support.

Over the past several decades, forensic science has played a valuable role in criminal investigation convictions as well as exonerations. The 2009 report recognized progress, yet cautioned giving excessive weight to evidence and testimony derived from imperfect analysis methods.  The NAS report outlined key contributing factors to faulty forensic science. Examples are as follows:

In his 2017 Harvard Law Review President Barack Obama stated the “2009 report from the National Academy of Sciences brought to light many of the challenges that the forensic sciences face in reliability and validity.” He, along with the FBI, recognized the need for quality research and technology development in forensic science as the government seeks to reform the criminal justice system.

Examples of governmental initiatives resulting from the goals of the NAS report include the launch of the National Commission on Forensic Science, the release of the President’s Council of Advisors on Science and Technology (PCAST) report, as well as the initiation of CSAFE, a NIST forensic science center of excellence created to address scientific concerns.

“The creation of the Forensic Science Center of Excellence marks a significant milestone in the national effort to establish more rigorous, science-based standards and practices for forensic evidence analysis,” said Willie May, NIST Director Under Secretary of Commerce for Standards and Technology.

CSAFE researchers are committed to long-term projects that revolutionize how forensic scientists and other stakeholders interpret and understand forensic evidence. By undertaking more than 30 active projects in the last five years, CSAFE has made substantial progress — and yet in a field as complex and vital as forensic science, many more foundational and complicated questions remain to be answered.

“Among all reports published by the National Research Council, the 2009 report on strengthening the forensic sciences must be among the most impactful.  Much remains to be done, but it is undeniable that in the past decade, concepts such as uncertainty, the probability of a coincidental match, reliability and reproducibility of forensic methods and several others have found their way into the conversation about forensic science and its application.  This is a good first step toward the goals set forth in the NRC report, as is the fact that collaboration among forensic scientists and the broader scientific community has also become more commonplace.”

Collaboration is at the heart of the CSAFE mission. With a culture strongly rooted in science, robust academic research community, and ample partnerships with forensic science colleagues, the CSAFE team of experts in statistics and forensic science have paved the way for advancements that directly address the concerns raised in the 2009 report. In the years to come, CSAFE, alongside our partners in the forensic and judicial communities aim to provide tangible tools forensic science experts can directly apply to their work.