A Look Inside the CSI Effect 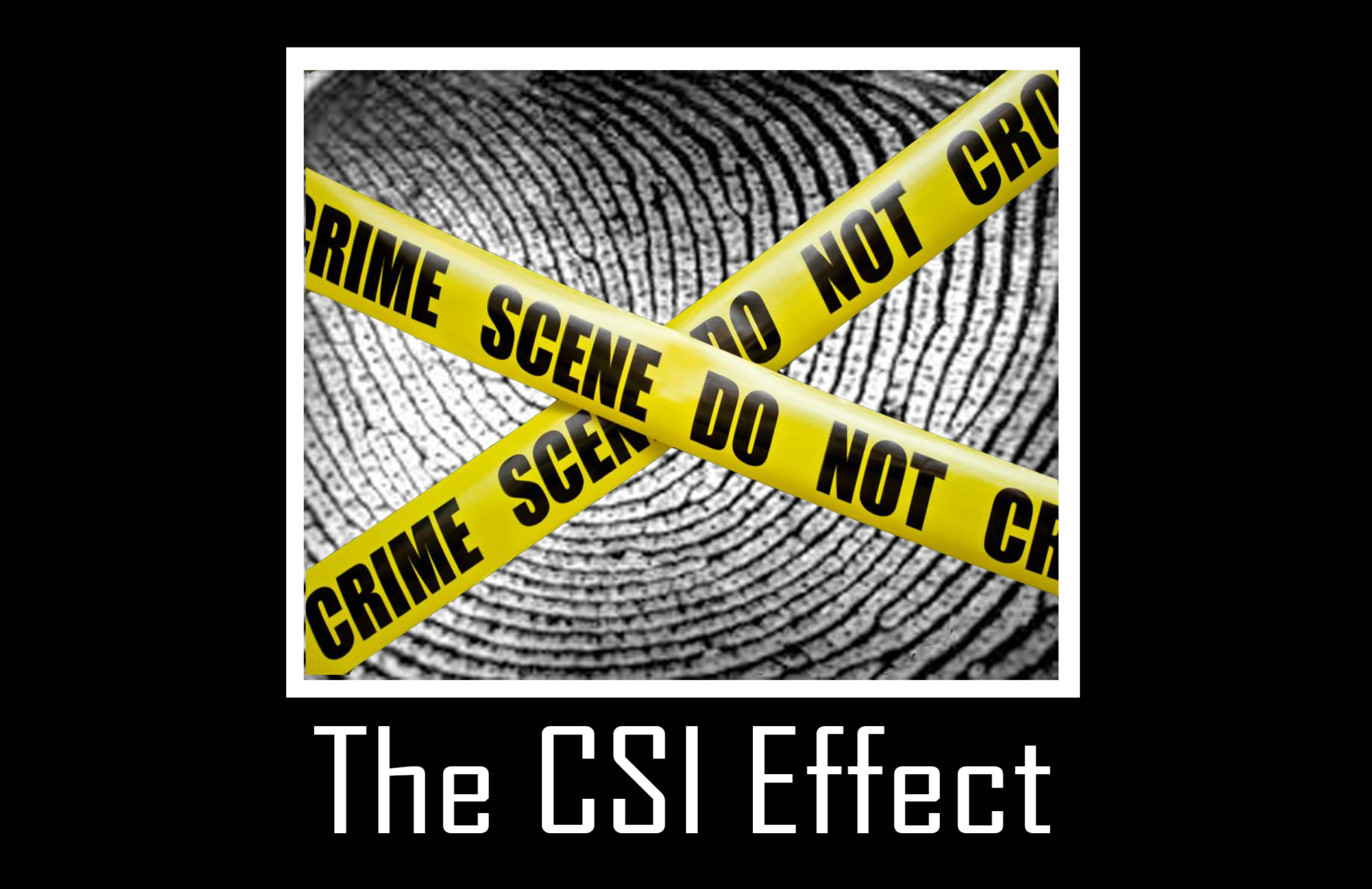 Are crime scene dramas to blame for unrealistic perceptions of  forensic science in the general public?

CBS launched the first episode of CSI: Crime Scene Investigation in the year 2000, and suddenly forensic science was the latest craze.  What was once a foreign field to many Americans was now at the forefront of our nation’s curiosity.  Nearly 20 years later, viewers are still on the edge of their seats, captivated by stories of crime.

While it may come as a surprise to the everyday citizen, the forensic science community wants you to know that the answers are Hollywood is usually wrong, and television influences public perception more than you might think.

Actual cases are drastically different from fictional portrayals.  Determining specific events leading up to a crime and bringing the correct person to justice is not nearly as simple as on CSI.

Real crime scenes are messy and evidence can be hard to come by.  In reality, DNA is not always present as crime dramas would have you believe. Many crime dramas highlight sophisticated analysis techniques, but resources may not be available or it may not even be appropriate for certain types of evidence.  In the courtroom, expert witnesses can struggle to convey evidence analysis results in ways that make sense to a non-expert audience, leaving jurors confused and unsure how to proceed.  Often lawyers have to work extra hard to explain that conclusions about suspect identification are not always definitive.

Impacts in the courtroom: The CSI Effect

While research has not definitively proven the CSI Effect, trends show that today’s jurors are seeking more unmistakable proof.  Many jurors are looking for sophisticated science to play a role in every trial, and find circumstantial evidence and eyewitness testimony less reliable.

Crime dramas like CSI suggest that deciding if evidence matches a suspect or not is always conclusive. In reality, probability forms the basis of evidence analysis.  This can be hard for jurors to understand.

Many feel that the CSI Effect may be increasing the burden of proof in the courtroom.  However, the forensic science community has a unique opportunity to turn public fascination of the criminal justice system into opportunities for training and education.

Forensic scientists, lawyers and judges are looking to researchers like the CSAFE team and NIST to find the best tools for explaining the weight of evidence to non-expert audiences.  Together, we can help the public recognize fact from fiction and bring the right person to justice.

Learn more about how CSAFE research is increasing the scientific foundations of forensic evidence.